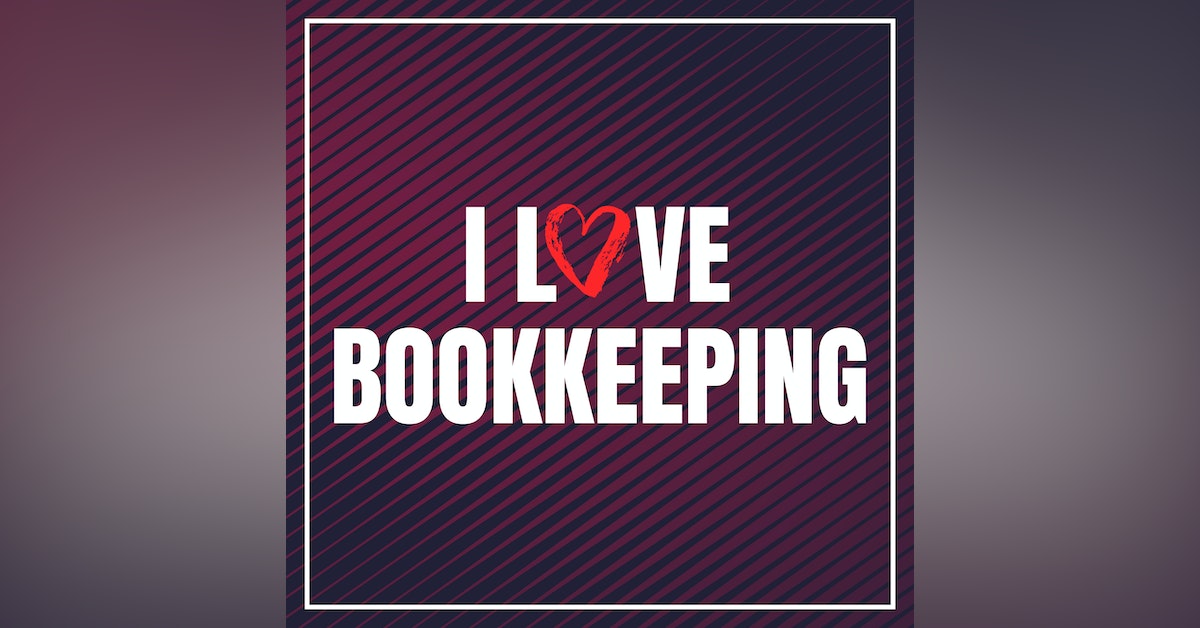 Jackie’s family had always wanted to live in America so her family moved to LA, but for various reasons, it didn’t work out. She needed to set something up that was relevant to her degree in order for it to be seen as successful in the eyes of...

Jackie’s family had always wanted to live in America so her family moved to LA, but for various reasons, it didn’t work out. She needed to set something up that was relevant to her degree in order for it to be seen as successful in the eyes of Immigration and be able to stay in the States. She stumbled across Bookkeeper Business Launch in 2016 and it showed her a way to make her plan real.

[4:50] Jackie officially launched her business in January of 2017, and she landed her first client a few weeks into the new year. She invested in SEO and advertising and tried to do the marketing herself until she realized that she had to stop trying to do everything and going through the feast or famine cycle.

[6:40] Jackie now has 21 clients, most of which are being billed a set amount each month. A few of them have the habit of showing up in August needing all the accounts up to date for the previous year.

[8:10] The best part of the business is in analyzing the data, interpreting the numbers, and forecasting where the business is going. That’s where Jackie can make a real difference in her client’s businesses.

[10:40] Jackie isn’t going to settle for a mini empire; she’s going to build a mega empire. She wants her business to also be her retirement. She would like to grow a sustainable business that is either possible to sell or for someone else like her to take it over and run it without her having to be there.

[14:30] Building a business to be sold makes it worth much more than a job that is disguised as a business.

[15:20] The challenge that Jackie is facing today is two fold. She needs to be more strategic, and she also needs to get the right people in place, but she’s run into some trouble on that front and is now questioning her judgment.

[18:15] Jackie does not take time out to educate herself. She feels like she isn’t taking the time to absorb content that would help her develop personally. If she wants to change this, she needs to schedule in time for educating herself when she’s at her best. Start with a small amount of time in a place where you don’t usually work. A change of environment can change the way you think.

[26:15] Make it a date with yourself and make it sacred. It doesn’t matter where you go, but that you enjoy it and your brain is primed to focus on yourself. It’s also not necessarily about reading more books, you can find a lot of clarity simply by writing out your thoughts on a regular basis.

[30:05] In order to create a business empire, it has to be able to run without you. Eventually, you want to only be involved with things that are your unique abilities.

[32:15] Jackie wants to have someone sitting alongside her, but she has had some big difficulties with it, either with wasting time correcting mistakes or trying to train someone who is unable to learn. Someone who is willing to challenge Jackie is what she is looking for, so maybe what she actually needs is an accountability partner or coach instead of just an employee. The people you ultimately hire should complement your weaknesses.

[38:45] Jackie’s existing team is servicing the clients really well, and sometimes the person you need to hire already works for you. Being able to leverage your team more can be the solution you’re looking for.

[42:15] Start with the task audit and offloading the low hanging fruit to them, then start mining your existing team as a source for more people if you still need to.

[43:35] Jackie’s first action will be to book an hour and a half for herself to read, write, and develop. Then, she’s going to reach out to her former employee and see if she would be interested in working with her as an accountability partner.

Mentioned in this episode: AllCents Bookkeeping